Bridge to The Future – ‘A Magical Evening at The Kelvingrove’ 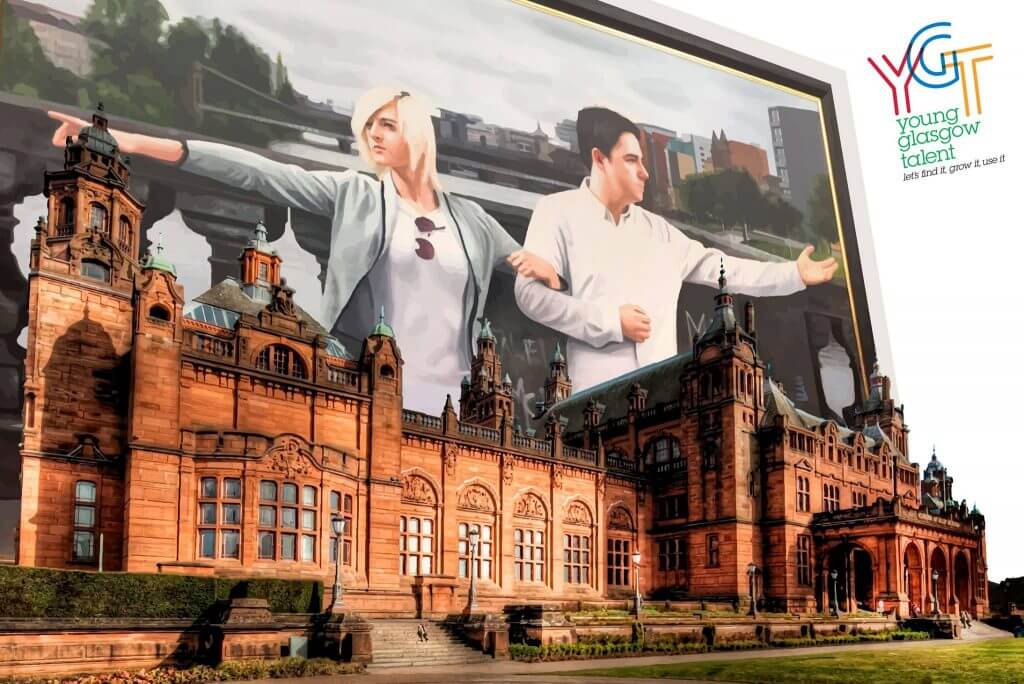 I arrived at Kelvingrove Museum representing our team for the MCR Pathways event ‘Bridge to the Future’. Once registered, I made my way up the marble staircase to the museums main hall. The building was immense, but it had nothing on the positive atmosphere created by the hundreds of attendees raring to listen to the events talks.

MCR Pathways is an organisation designed to give a helping hand to disadvantaged young people starting out in life. They believe that having a role-model is incredibly important, and the mentors within the organisation fill this position perfectly, taking time out of their busy lives to help the young people fulfil their potential. I feel that it is the connection to a mature adult that the young people really appreciate the most.

It is a belief that all of us at the loft share, and we were delighted to strengthen our bond with the charity by joining other businesses who have supported the ‘Talent-Taster’ sessions which give young people an insight into the world of work.

As the event began; the crowd was quick to hush as the night was going to be predominantly hosted by the young people themselves. I would say that I am a confident person for the most part, but seeing the young people up on stage with hundreds of eyes watching them, I felt I had a lot to learn. Being that age talking in front of 10 people would be intimidating, so I was very impressed with the calmness, maturity and professional approach that the young people took whilst standing on the stage.

Multiple mentors were invited up for an interview, being questioned on how they have found the process, their best moments and why they decided to mentor in the first place. It was easy to see how much they have enjoyed the programs, with their passion shinning through genuine smiles that was spread across their faces.

Performances by the young people then took place, every piece symbolising different aspects of the organisation that had made a positive impact on their lives. Once again, I was thoroughly impressed by the confidence up on stage. It was clear that the MCR Pathways experience has had a massive impact on the young people and I could see that first hand.

Artist Gerard M. Burns gave a small talk on his piece titled ‘Bridge to the Future’ (of which the events name spawned from). The painting involved two young adults linked arm in arm, both reaching out in opposite directions, almost beckoning on the outside world, stronger united. I felt that it really summarised what MCR Pathways is trying to do for the young people of Scotland; build meaningful relationships to better themselves and their confidence in preparation for life after high-school.

As the talks came to an end, an opera singer and pianist took to the stage with beautiful performance. It was very fitting within the grandeur of the museum. An exhibition opened, showcasing featured work from our very own talent taster sessions that the young people had been a part of. We are extremely happy to have our work placed up on the wall, highlighting the excitement of the young people working in the studio. I felt a sense of pride for everyone attending the event, the energy in the room was profound.

We look forward to continue building a strong relationship with MCR Pathways and are delighted that we could be a part of the experience. It’s eye opening to see the difference that the charity has had on these young persons lives – one which was strengthened by the performance they gave at the Kelvingrove event.

I’m sure it won’t be the last. 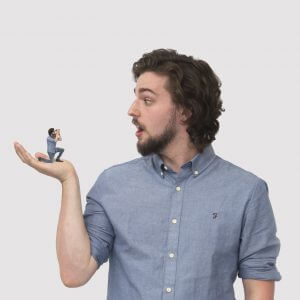 Reiss is a multi-purpose designer with a broad range of skill-sets.
He loves being a part of any creative activity — whether it’s mapping out a user experience, getting his hands dirty with some copy or even re-building bits of his motorbike.
A born people-person, Reiss is never happier when showcasing ideas from his vividly wild imagination and working with clients to see them through to completion. Once an architect, he has a keen eye for conceptual ideas and never tires of learning new things.
branding Glasgow Creative Agency Creative Agency Glasgow design agency Design Agency Glasgow Design Studio Glasgow Graphic Design Graphic Design Glasgow The Loft